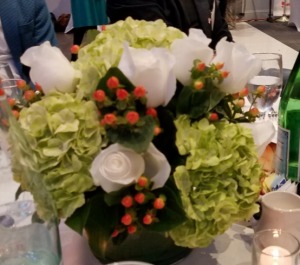 Carrollco Founder & President, Michele Carroll was honored to attend the Holland Innovation & Startup Network Event just after 2017 CES in Silicon Valley. This event was the kick-off for a post-CES Economic Mission led by the Dutch Minister of Economic Affairs, Mr. Hank Kemp; the Consul General of the Netherlands in San Francisco, Mr. Gerbert Kunst; and guest of Honor His Royal Highness Prince Constantijn van Oranje of the Netherlands who serves as Special Envoy for Startups, via StartupDelta. The beautiful event, held at The Glass House in San Jose, CA boasted a succulent menu, state of the art surroundings, and a host of the tech industry’s up-and comers from The Netherlands as well as iconic companies and support businesses from Silicon Valley. 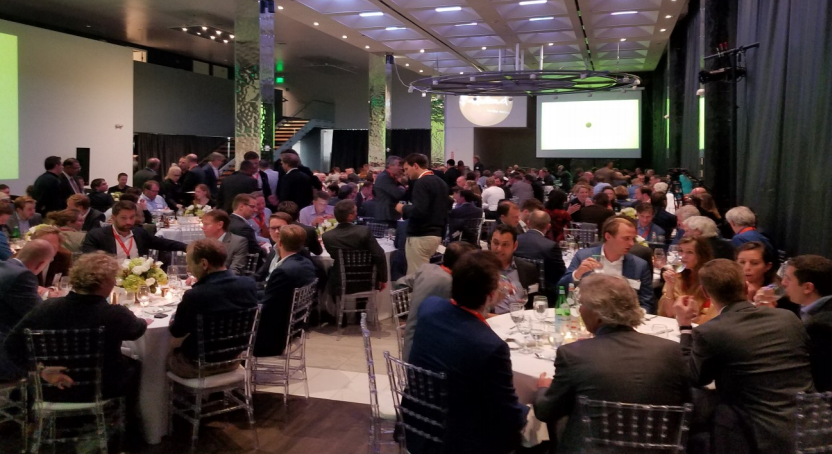 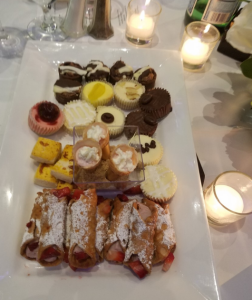 Participating companies were given exposure to potential capital sources, access to an extensive network of talent within their field, an opportunity to receive product feedback, and information on the latest market trends. Announced during the evenings’ festivities was a first of its kind agreement between the State of California and the Dutch Government creating a $21 million business fund. This agreement will provide funds for electric vehicle technology and smart mobility policy development in California and in the Netherlands; it was truly a monumental evening. 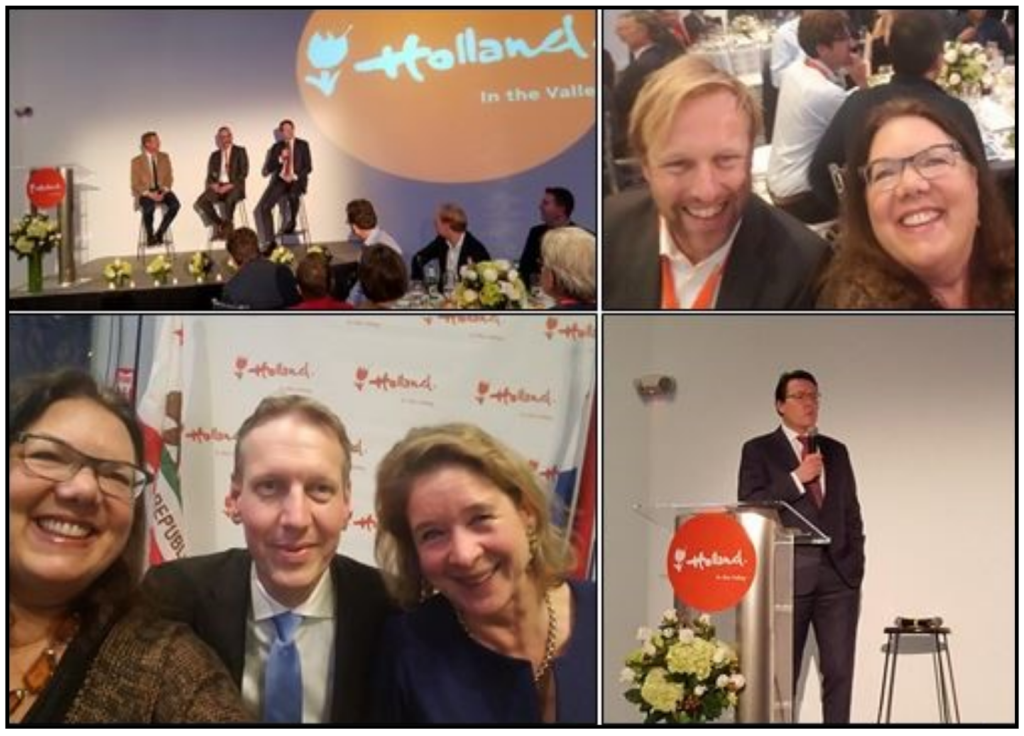 Recent Posts
Archives
How can we help you?
Send us an email letting us know about you and your business.
Get In Touch
© 2020 Carrollco Marketing
Back To Top
×