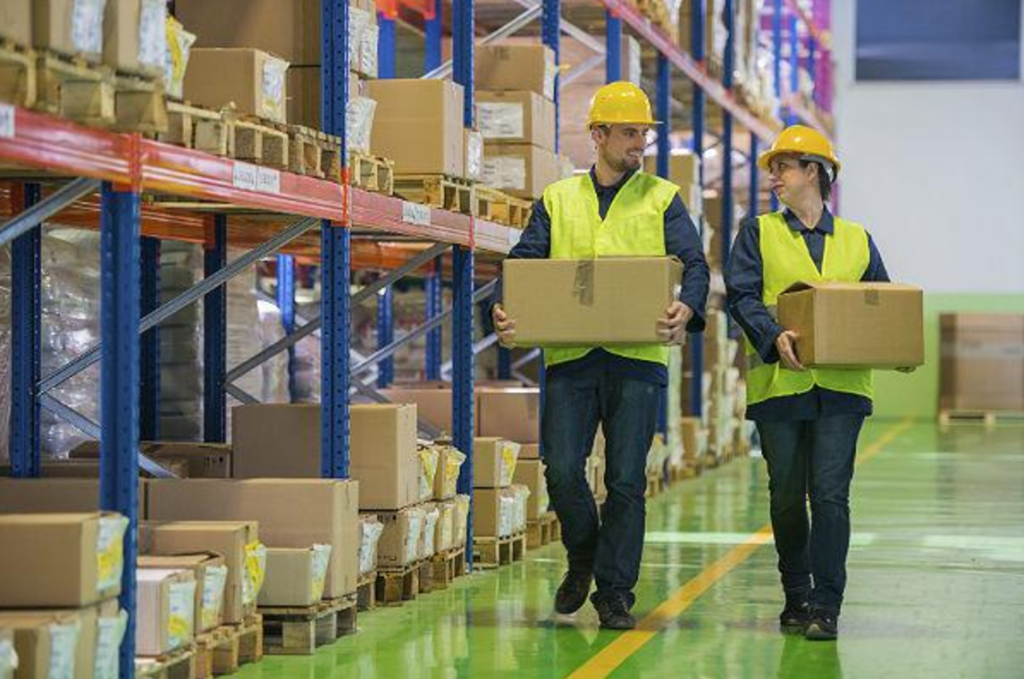 Understanding the Costs of Warehousing

All companies with warehouses incur the same elements of cost, but they compile them differently. However, a costing system can be used to compare costs of one warehouse to another, or one company to others.

Some warehousing costs tend to be ignored or misallocated because the analyst does not recognize where they belong. In any costing system, allocation of overhead costs is a matter of judgment, and no specific formula will be correct for every user. 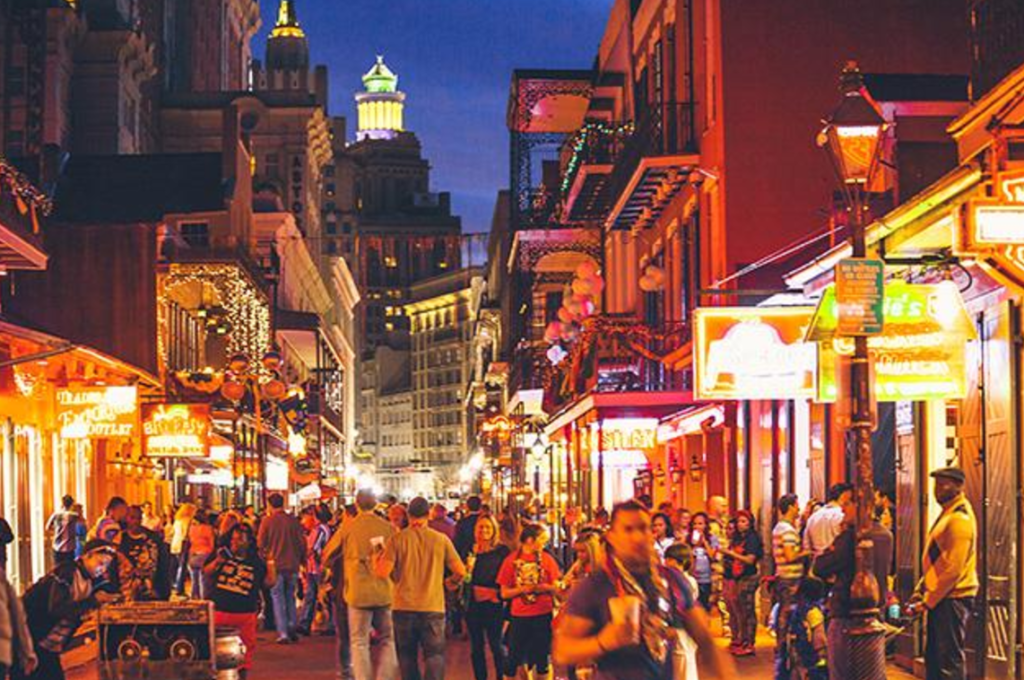 With Mardi Gras celebrations set to cut loose in a frenzied parade of feathers, costumes, beads and booze, let’s get ready for the party with some fun and not-so-well-known facts surrounding America’s wildest and most colorful festival.

COVID-19 Crisis: What is Essential?

Recent Posts
Archives
How can we help you?
Send us an email letting us know about you and your business.
Get In Touch
© 2020 Carrollco Marketing
Back To Top
×